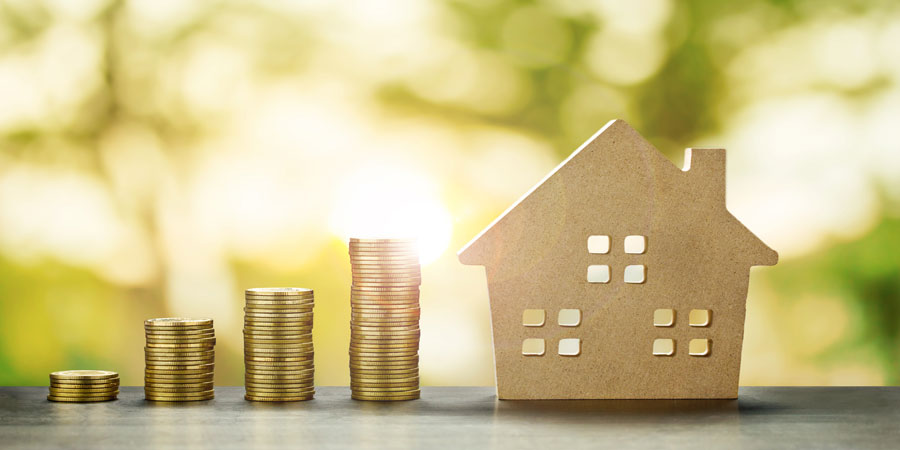 HAVE YOU REFINANCED SINCE 2013? TIME TO REFINANCE AGAIN

The clock may be running out on low mortgage rates

If you’re one of the millions of homeowners who refinanced their home loan a few years ago but haven’t taken advantage of lower mortgage rates in 2017, you may be missing out on a golden opportunity. The Federal Reserve Board, which began tinkering with the federal funds rate in 2015, has signaled that more substantial interest rate hikes may be on the way.

Refinancing your mortgage was once thought to be something that a homeowner only did once or twice during the life of their loan. However, the great recession of 2008 changed that time honored tradition, perhaps forever. As the Federal Reserve lowered interest rates from 2008-2013, a refinancing boom ensued and savvy homeowners took advantage of lower rates and refinanced a number of times — sometimes more than once during a calendar year.

However, now that the refinance boom has subsided to a degree, the media’s focus has turned to the real estate market and whether or not the rally in home buying can sustain itself. Refinancing has become somewhat passe’. Nevertheless, if you’re a homeowner who bought or refinanced your home as recently as 2013, you could be helped by refinancing in a number of ways:

Mortgage rates have remained low in 2017, thanks largely to a low inflation rate and a relatively stable rate of economic growth. But thanks to the Federal Reserve, all of that may be changing. The Fed just raised interest rates on June 15, and if you believe the recent testimony of Fed Reserve President Janet Yellen, more interest rate hikes may be right around the corner. If you’re a homeowner who last refinanced their mortgage in 2013, you owe it to yourself to consider refinancing.